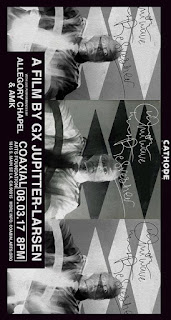 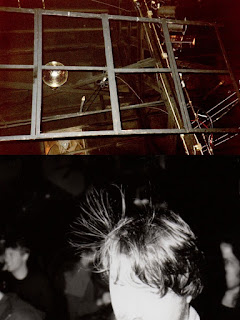 "Since Kettleday happens in between a year less one day, my 4th through 27th Kettledays were all completed in the month of July. Many of my most memorable performances have all happened in July. The first time I ever did my ventriloquist act; Denver 1991. The time I toured with Human Head Transplant through The Netherlands, in 1992. That time in ’94 when I drilled a hole in the sky by skydiving with drill bits. The only time I’ve performed in Nashville was in July 2001. The only time I dug a hole in the ground with live mics was In Stralsund Germany in 2005. Perhaps the most electrifying of all my July performances was in San Francisco in 1993. It was the first time I used Greg Leyh’s ion-gun to charge an entire audience to 5000 volts. The audience became the real show when they all ran around giving each other shocks. And then, there’s August; but that’s a whole nother Kettleday of fish…"

Posted by GX Jupitter-Larsen at 10:21 AM No comments: 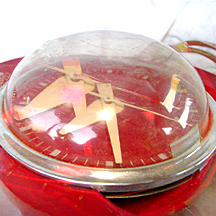