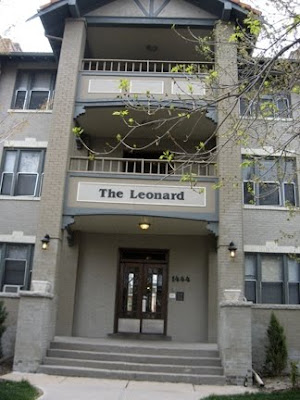 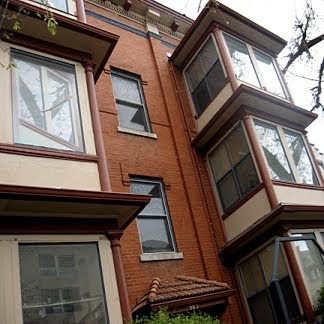 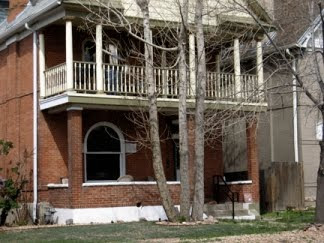 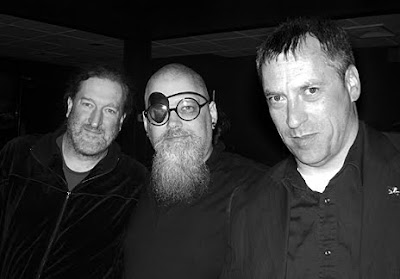 After 1994 I wasn't able to get back to Denver untill 2011. Here's the original Denver cast of The Haters at The 2011 Denver Noise Fest: Bob Ferbrache, GX Jupitter-Larsen (myself), and Paul Dickerson.
Posted by GX Jupitter-Larsen at 10:57 AM