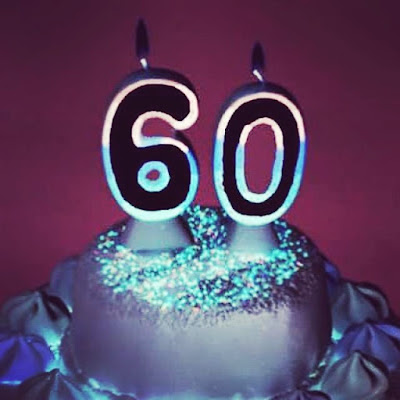 1959 - 1969: I was an only child, and we lived in the Pacific Northwest, in a rural area far from neighbors. My father was very active in the labor movement. The very first time I ever encountered and played with another child was on the picket line during a strike by his union, the UFAWU, United Fishermen and Allied Workers' Union. Despite the types of confrontation often reported on by both mainstream and alternative media sources, I remember picket lines being mostly family-friendly events. During the years leading up to school, I remember picket lines as the only times I got to play and socialize with other kids. Those were happy times for me.

1970s: When I was a teenager I designed and printed my own currency. Crudely drawn self-portraits on one side with depictions of picket lines and protests on the other. A few donut shops around Washington State and a truck stop in Oregon eagerly accepted it as payment.

1980s: I was performing live on KZSC Santa Cruz, It was a lengthy presentation of sounds that gave the impression that I was trashing the studio. It was very convincing. Actually, these were mostly pre-recorded sounds being mixed live to air. Seconds after the performance was over, as if on cue, there was a small but noticeable earthquake in the area. After the quake I was still on the air, and I said something like, “Well, that’s entropy for you.” The station management apparently didn’t much care for the show’s sense of humor and pulled the plug on the program. Entropy indeed!

1990s: I lived with Mark Pauline and the crew for 10 years at the old Survival Research Laboratories compound in San Francisco’s Mission district. I lived in a small loft that was directly adjacent to the main work area. One night as I was sinking into my big comfy couch, Mark was trying out some new engine. Suddenly I heard an explosion and a large piece of shrapnel cut through the floor of my loft, whizzed pass my right ear, and lunged into the ceiling directly above me. There was quite a lot of commotion that followed, but I was so comfortable, I just couldn’t react in any way. I just remained silent and still. I think I fell asleep soon after. I don’t think I ever mentioned it to anyone at the time. I was just so comfortable.

2000s: I took a leave of absence from my job at this book shop to go to Europe for a couple months. The shop hired Jessica as a temporary fill-in while I was gone. When I got back they kept her on. We got to know each other pretty fast. We soon started collaborating both on and off stage. For our first time performing together she designed and made a dress out of sandpaper. I took a live mic and pressed it against her dress. I pushed really hard till Jessica finally fell to the floor, after about 14 minutes. Jessica laughed. The audience cheered.

2010s: So far I’d have to say that my fifties have been the most productive years of my life. Certainly in terms of my more personally satisfying projects. Case in point: reworking and expanding all four of my novels, completing my first two feature length movies while starting a third, and T.U.G. Made entirely from antique camera equipment, I designed and built the Totimorphous Ubiety Guide as an analog noise-generating device that requires two people to operate. It’s making noise in tandem, as I handle the controls, Jessica is pulling on the machine’s long rigid spring that extends out from one side. Each tug affecting the sounds produced.

Posted by GX Jupitter-Larsen at 12:34 AM