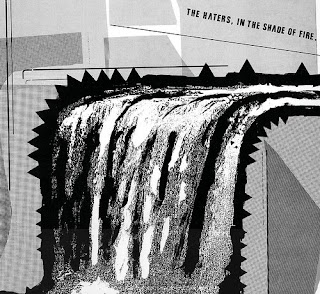 Available to order NOW!
Posted by GX Jupitter-Larsen at 12:31 PM 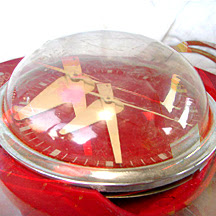 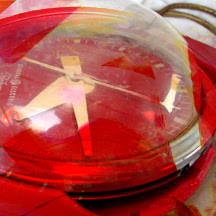